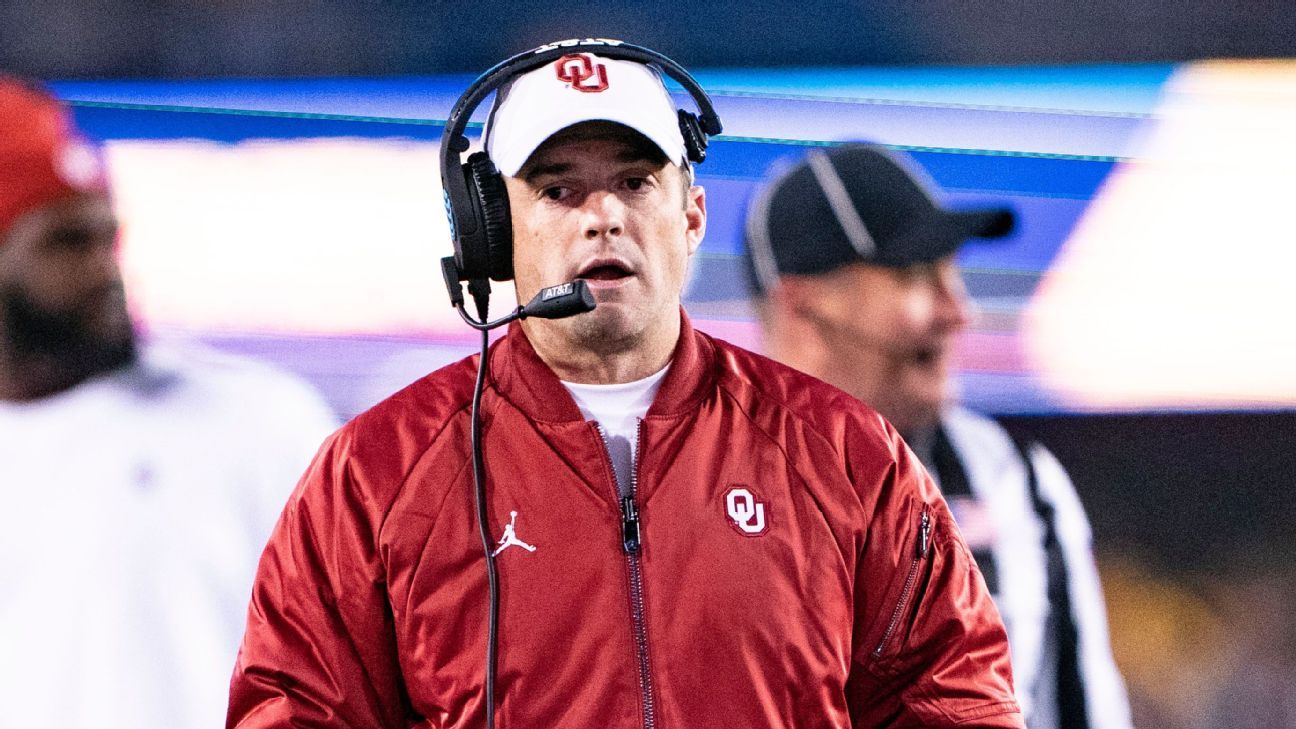 Backed by some big names, Oklahoma assistant head coach for offense Shane Beamer will interview for the South Carolina head coaching vacancy and is a strong candidate for the job, sources told ESPN on Wednesday.

Beamer, the son of Hall of Fame coach Frank Beamer, was South Carolina’s recruiting coordinator in 2009 and 2010 when the Gamecocks assembled some of their best recruiting classes in school history, serving as a foundation for three consecutive 11-win seasons and three consecutive top-10 finishes in the final polls.

An assistant on Steve Spurrier’s staff from 2007-10, Beamer has received mounting support from some prominent alumni to be the Gamecocks’ next head coach.

“Coach Beamer is someone that leaves an impression on you with his love and enthusiasm for the game,” former South Carolina running back Marcus Lattimore, who is the program’s leader with 38 rushing TDs, told ESPN. “He makes you want to play for him. He’s smart and personable. He loves his family. That should tell you all you need to know about how I feel about him and this job.”

@GamecockFB LETS GET @CoachSBeamer IN SC AND BRING THAT CULTURE BACK!!!!!

“Shane has expressed this is his dream job, and I believe all fans are hoping that our next head coach is a Gamecock lifer, like Shane’s dad Frank was at Virginia Tech,” DiMarco told ESPN.

“… Shane knows what winning looks like. He knows what success looks like, and he knows that is created from the culture and leadership that he will bring to the table. Shane has been successful everywhere he’s been, and that’s not by luck.”

“He was definitely a player’s coach. We all loved playing for him,” said Garcia, who engineered the Gamecocks’ 35-21 upset of then-No. 1 Alabama in 2010. “He was always energized and got us motivated. I hope he gets it.”

DeAngelo Hall, who played under Frank Beamer at Virginia Tech, even recently floated the idea of Beamer returning to coach the Hokies.

Don’t know about you, but I think some things need to change in Blacksburg. #Bring ShaneHome

Beamer, 43, played at Virginia Tech and coached under his father at Virginia Tech after leaving South Carolina. He is one of several candidates on South Carolina’s list in its search to replace Will Muschamp, who was fired on Nov. 15. Others include Coastal Carolina’s Jamey Chadwell, Louisiana’s Billy Napier, Louisville’s Scott Satterfield, Liberty’s Hugh Freeze and Clemson offensive coordinator Tony Elliott.

Satterfield, however, on Wednesday reaffirmed his commitment to Louisville and said he had not pursued any other job offers. Freeze also told ESPN’s Gene Wojciechowski last week that he was at “total peace” at Liberty and wouldn’t “entertain things of that nature at this point” when asked about the South Carolina job.