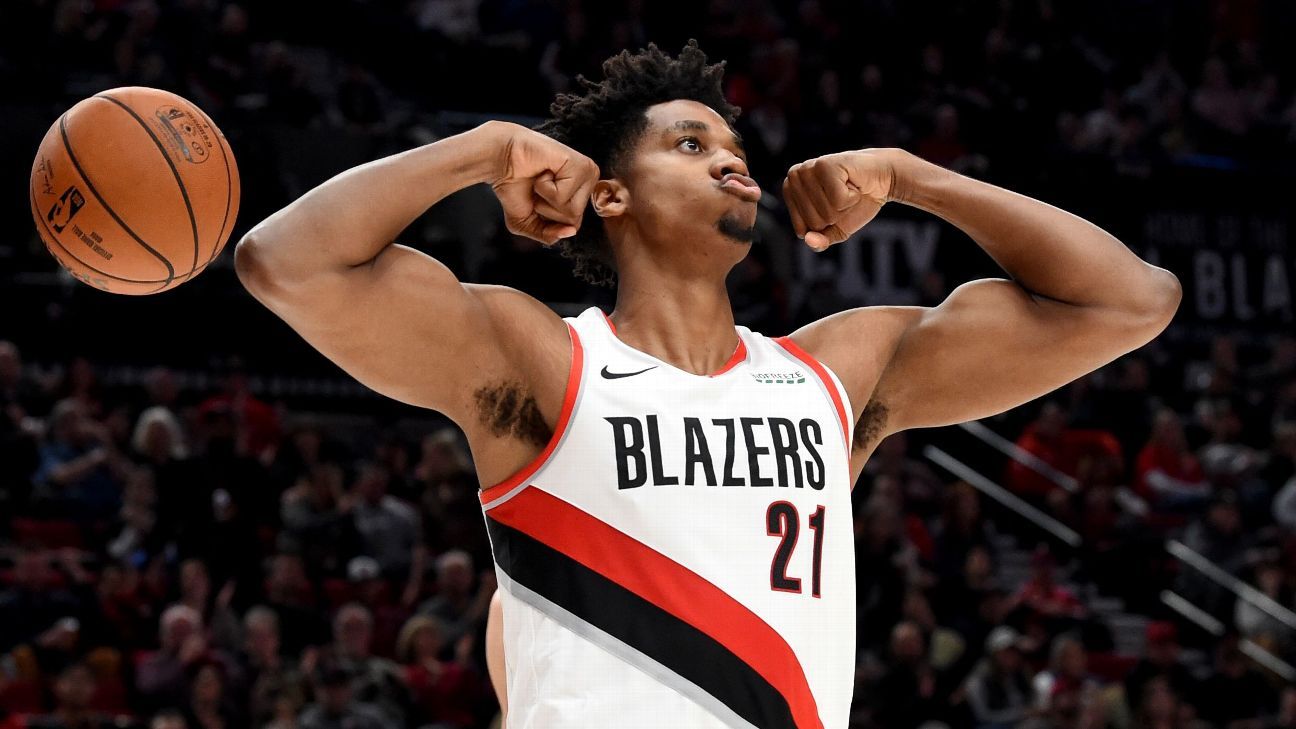 Whiteside, while averaging 30.0 minutes, led the NBA with 2.9 blocks per game and finished third with 13.5 rebounds last season while with the Portland Trail Blazers.

His 25.07 PER was eighth best in the league, just behind that of Los Angeles Lakers star LeBron James.

A 7-foot, 265-pound center, Whiteside arrived in Portland in a July 2019 trade in which Mo Harkless and Meyers Leonard were sent to the Miami Heat. The trade came one month after Whiteside exercised a $27.1 million player option on his contract, the final year of the four-year, $98 million contract he signed with Miami.

He joins a Kings team that declined to match the Atlanta Hawks‘ offer sheet for restricted free-agent guard Bogdan Bogdanovic on Tuesday, with new general manager Monte McNair planning to maintain roster flexibility and continuing to reshape around his young core of De’Aaron Fox, Marvin Bagley III and Buddy Hield.