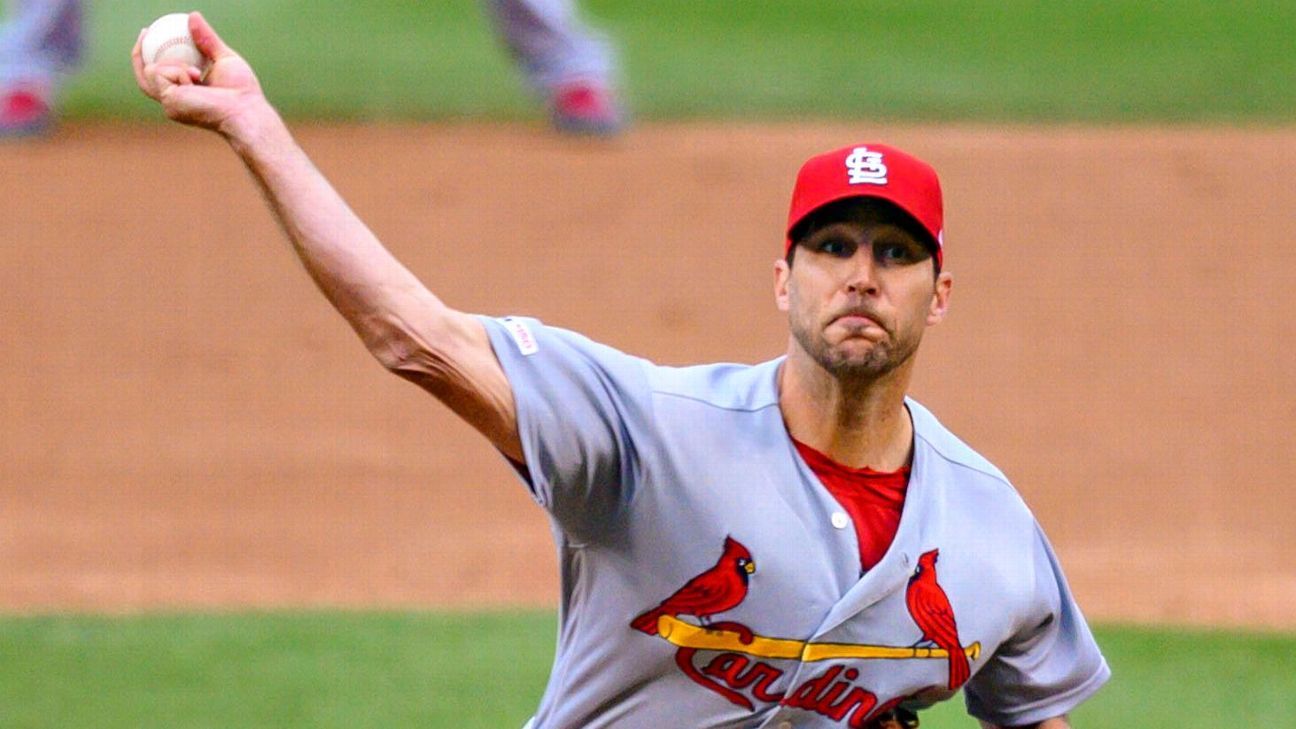 “I know the nature of the business of baseball with salaries, and not sure what the revenues will be like next year,” Wainwright told ESPN this week. “Or the fan situation.

“St. Louis is very dependent on their fan situation to bring in revenues to offset player costs. They said that, and I really believe them. They don’t have the billion, billion, billion dollar TV deals that some other teams do.”

Between 2013 and 2019, the Cardinals ranked second in the National League in attendance, behind only the Los Angeles Dodgers, despite playing in the 23rd-largest market in the country.

Like many teams, St. Louis is trying to thread the needle of putting a winning product on the field while being cognizant of revenue uncertainty, meaning the futures of both Wainwright and fellow longtime Cardinal Yadier Molina are up in the air.

It’s the current situation many free agents find themselves in, and they’re bound to have some company come Dec. 2, the deadline for arbitration-eligible players to be offered contracts for 2021.

Those who are non-tendered on or before Dec. 2 become free agents, meaning the market could be flooded with players who are in their peak years along with the older free agents like Wainwright. The expectation is teams will lighten their payroll obligations this offseason by letting go more players than ever.

“That’s what I’m expecting, yes,” Wainwright said. “There’s so much uncertainty among teams and players, it’s just going to be a wild ride. This is whole situation is different than anything we’ve ever faced.”

Wainwright broke in with the Cardinals in 2005, spending the entirety of his 15-year career with them. But that relationship is in jeopardy for the 39-year-old right-hander, who pitched well in 2020 despite all the obstacles, including a COVID-19 outbreak on his team.

“Every player has an expiration date,” Wainwright said. “It’s just the nature of the game. You will never hear me say a bad word about the city of St. Louis or the Cardinals organization. They’ve done so much for me. They’re amazing people from top to bottom. I’ve been so blessed.”