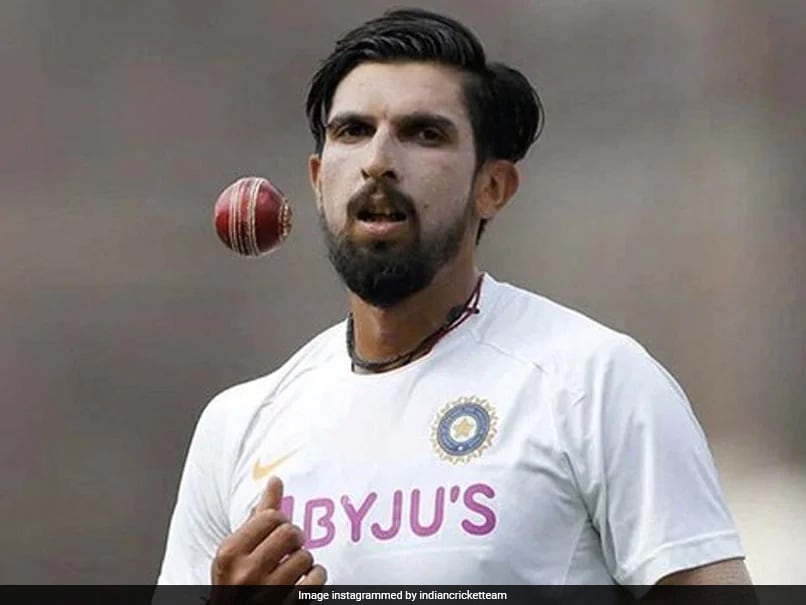 Ishant Sharma has been ruled out of India’s tour of Australia.© Indian Cricket Team/Instagram


India fast bowler Ishant Sharma has been ruled out the tour to Australia, Board of Control for Cricket in India (BCCI) said in a release on Thursday, November 26. T Natarajan, who was part of India’s Twenty20 International squad has been added to the One-day International squad as a back-up for Navdeep Saini, who complained of back spasm. Rohit Sharma, who has been recovering from a hamstring injury he sustained during the Indian Premier League (IPL), will be next assessed on December 11.