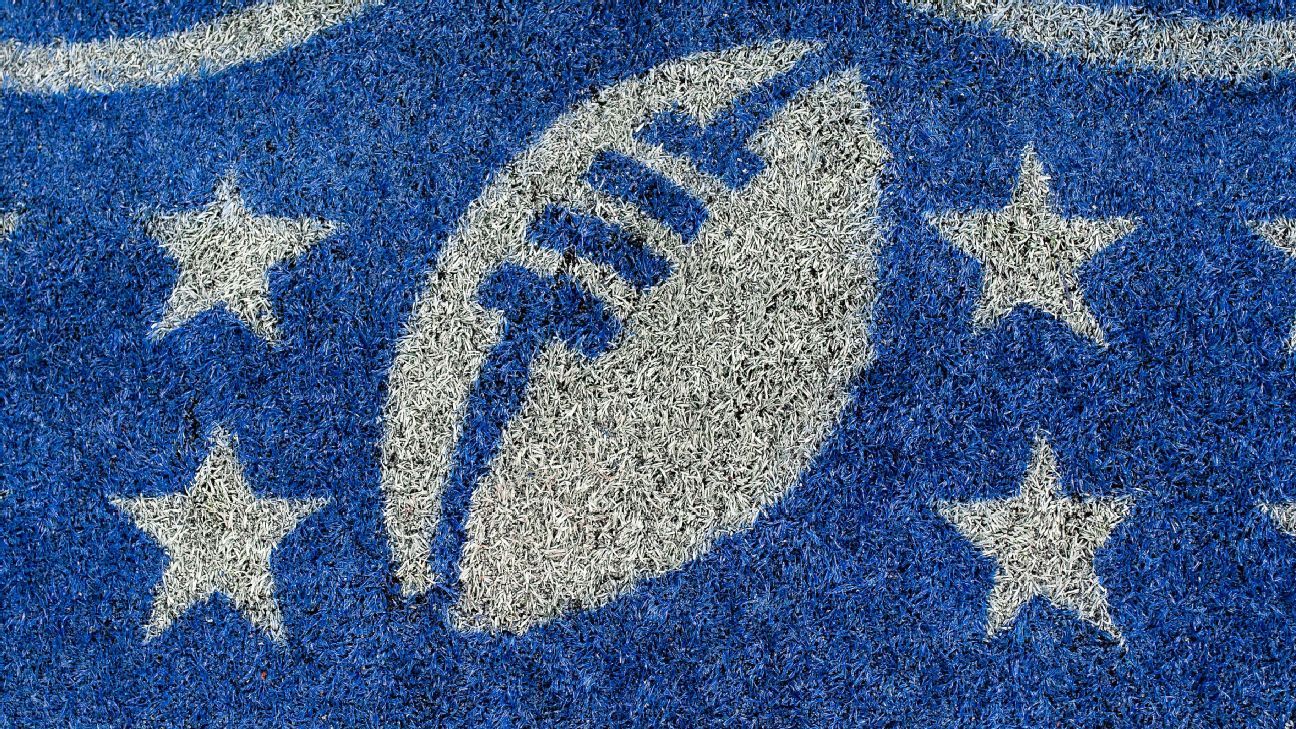 The Baltimore Ravens–Pittsburgh Steelers game has been moved from Thanksgiving night to Sunday afternoon, the NFL announced Wednesday.

The game was moved following positive coronavirus tests for a number of Ravens players. Baltimore has had seven players — running backs Mark Ingram and J.K. Dobbins, quarterback Trace McSorley, center Matt Skura, guard Patrick Mekari, defensive end Calais Campbell and outside linebacker Pernell McPhee — test positive for COVID-19 over the past three days, a source told ESPN’s Dan Graziano. None of those players will be eligible to play Sunday.

“This decision was made out of an abundance of caution to ensure the health and safety of players, coaches and game day personnel and in consultation with medical experts,” the NFL said in a statement.

The NFL is in the process of identifying and evaluating close contacts of the Ravens players who tested positive. Nose tackle Brandon Williams was previously placed on the reserve/COVID-19 list.

This is the 13th game of the NFL season that has been postponed or moved due to coronavirus-related issues. The game time and broadcast network for Sunday’s game will be announced later Wednesday.