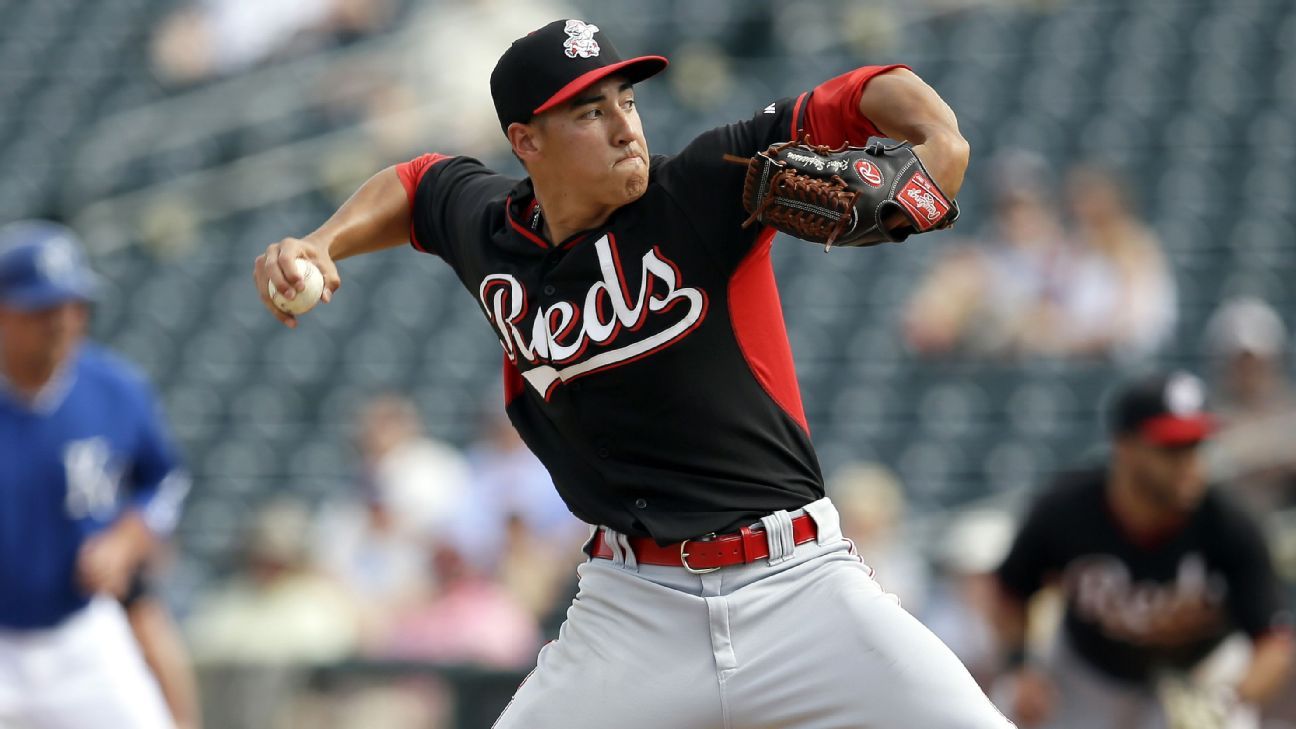 Williams, 18, is a prospect from Castle Rock, Colorado, who was selected by the Rockies in the fourth round of the 2020 first-year player draft.