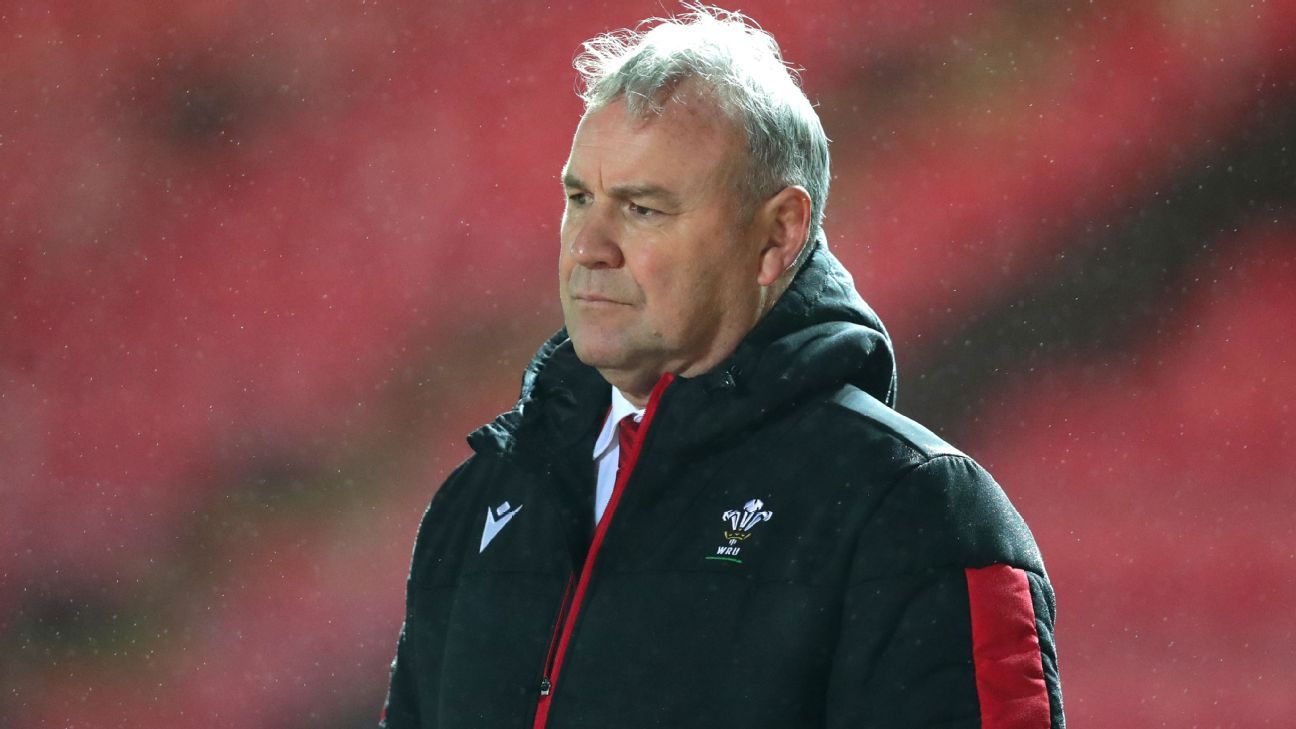 Wales handed a rare start to scrum-half Lloyd Williams and kept flanker James Botham in their lineup as they named their team to face England in the Autumn Nations Cup in Llanelli on Saturday.

Alun Wyn Jones is back as captain but Justin Tipuric, who skippered a second-string side against Georgia last week, misses out through injury.

Williams, who has won 30 caps, will start for the first time since 2016, partnering Dan Biggar at half-back.

He won a recall after four years for their final Six Nations match against Scotland in October, where he came on as a replacement.

Botham, grandson of the England cricket great Ian, won his first cap last Saturday in the 18-0 win over Georgia and keeps his place after an impressive debut. He will have his Cardiff Blues club mate Shane Lewis-Hughes and Taulupe Faletau alongside him in the back-row.

“Saturday is another great opportunity for us and for this squad,” head coach Wayne Pivac said on Thursday as he named the team.

“It is another chance for us to take what we have been doing in training and take that into matchday and we are looking forward it. We know what we need to do and we are focused on that for Saturday.”