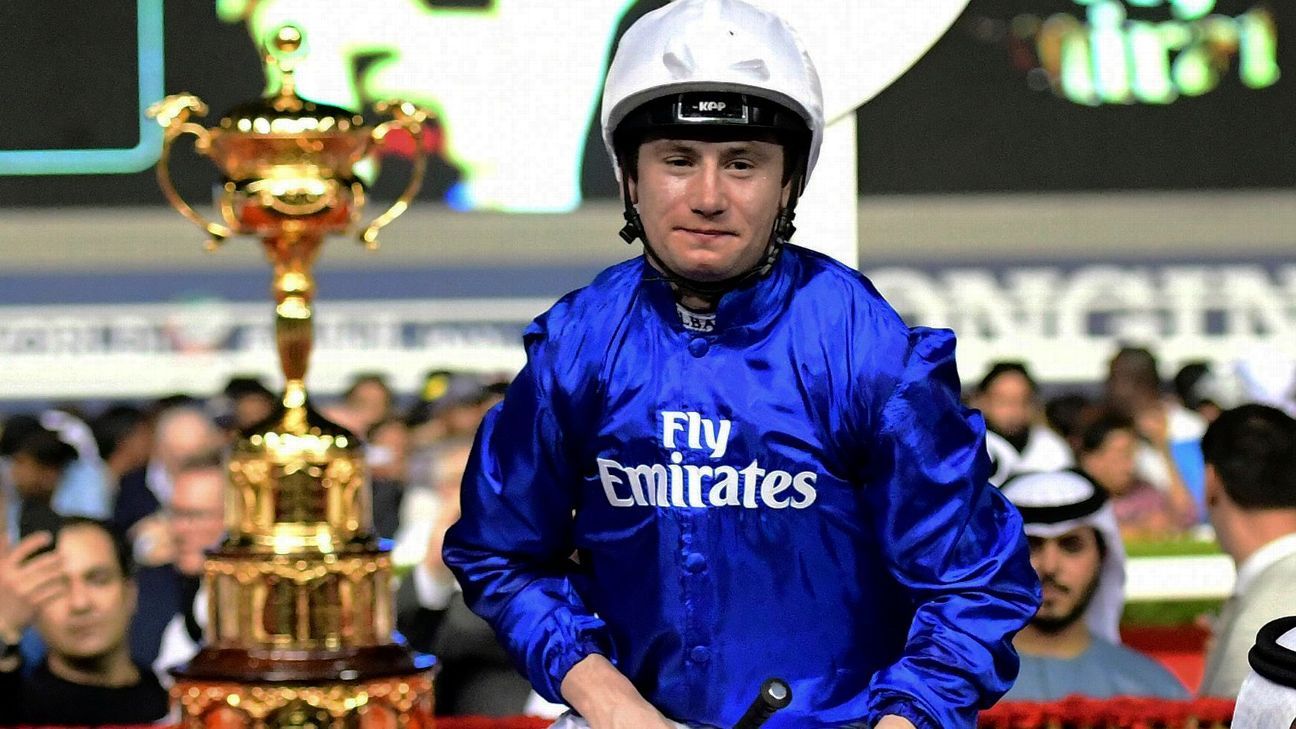 PARIS — The champion jockey of British horse racing was banned from riding for three months on Friday following a positive test for cocaine.

The punishment was handed down by France Galop, four months after Oisin Murphy returned a positive test for metabolites of the drug in a test undertaken at Chantilly.

Murphy, a 25-year-old jockey from Ireland, denied he had taken any drugs and requested a B sample. He avoided a six-month ban given to riders for similar cases after a disciplinary hearing was persuaded by Murphy’s testimony that the positive test arose unintentionally from what was described as “environmental contamination.”

According to the BBC, Murphy testified that he had sex with a woman on the eve of racing and later discovered she was an occasional cocaine user.

The ban will run from Dec. 11 until March 11, ending before the flat-racing season begins in Britain.

“Whilst I am obviously disappointed that I will still have to serve a three-month suspension, I am pleased the commissioners accepted the evidence presented and am hugely relieved to have been cleared of taking cocaine,” Murphy said in a statement issued through the Professional Jockeys Association.

“I respect the rules of France Galop, respect their decision and will not be appealing. Despite my relief, I regretfully put myself in a situation whereby cocaine has been able to filter into my system through environmental contamination and must live with the consequences. As a professional sportsman I cannot put myself in a similar situation again.”

Murphy, who rides for Qatar Racing, became champion jockey in Britain for the first time in 2019 and retained the title this year. Murphy won his first British classic aboard Kameko in the 2000 Guineas in June.