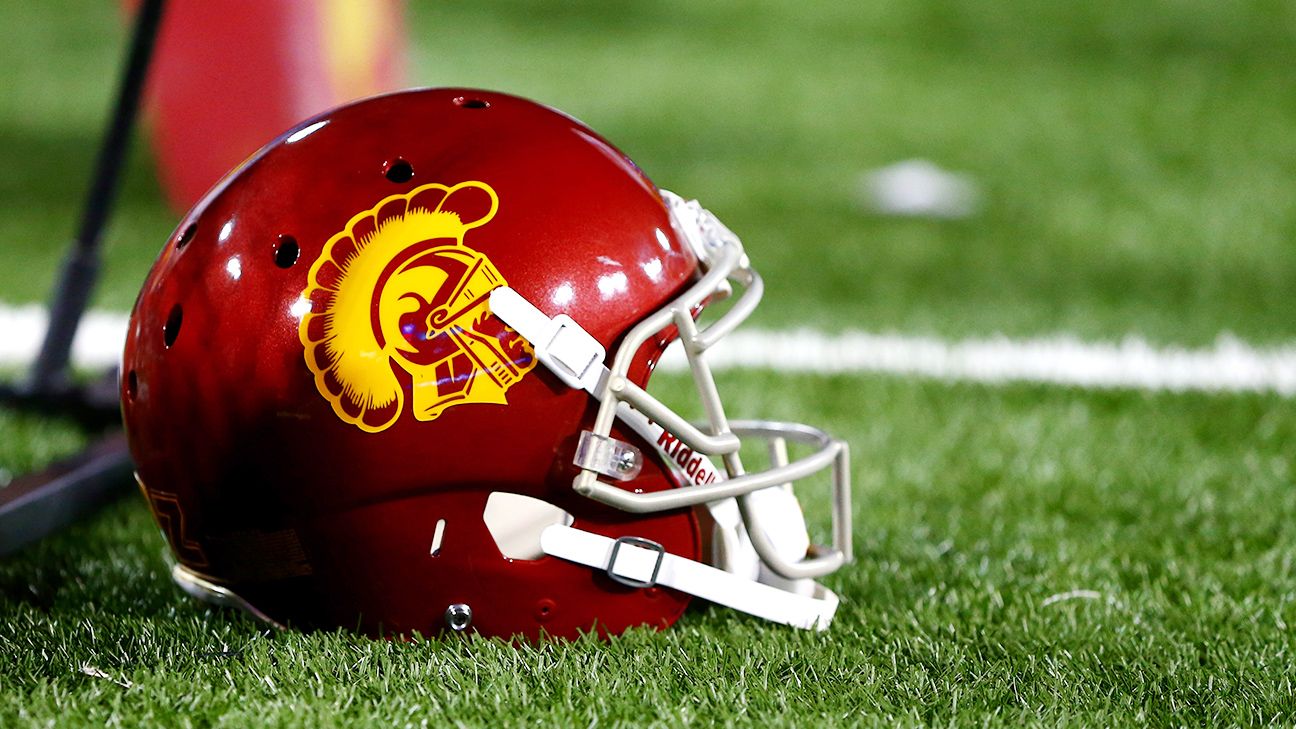 No. 19 USC’s game against Colorado (2-0) that was scheduled for Saturday has been canceled, the Pac-12 announced Thursday.

The conference said USC (3-0) did not have enough scholarship players available in a position group due to positive COVID-19 tests and contact tracing. The position group is the offensive line, a source told ESPN’s Kyle Bonagura.

The game will be declared a no-contest.

USC canceled in-person activities Thursday and was preparing virtually for Colorado after a player showed symptoms for COVID-19, the school said earlier Thursday.

Two players tested positive for COVID-19 earlier in the week and another five were in quarantine for contact tracing. USC canceled practice and closed its facility Tuesday but returned to in-person practice Wednesday after PCR testing and contact tracing was completed under the guidance of Los Angeles County health officials.

The Pac-12 canceled two games earlier this week, which led to a pairing of Utah and Washington on Saturday in Seattle. USC and UCLA are the only teams in the Pac-12 South that played all of their first three games. Oregon and Oregon State also haven’t missed a game in the Pac-12 North.