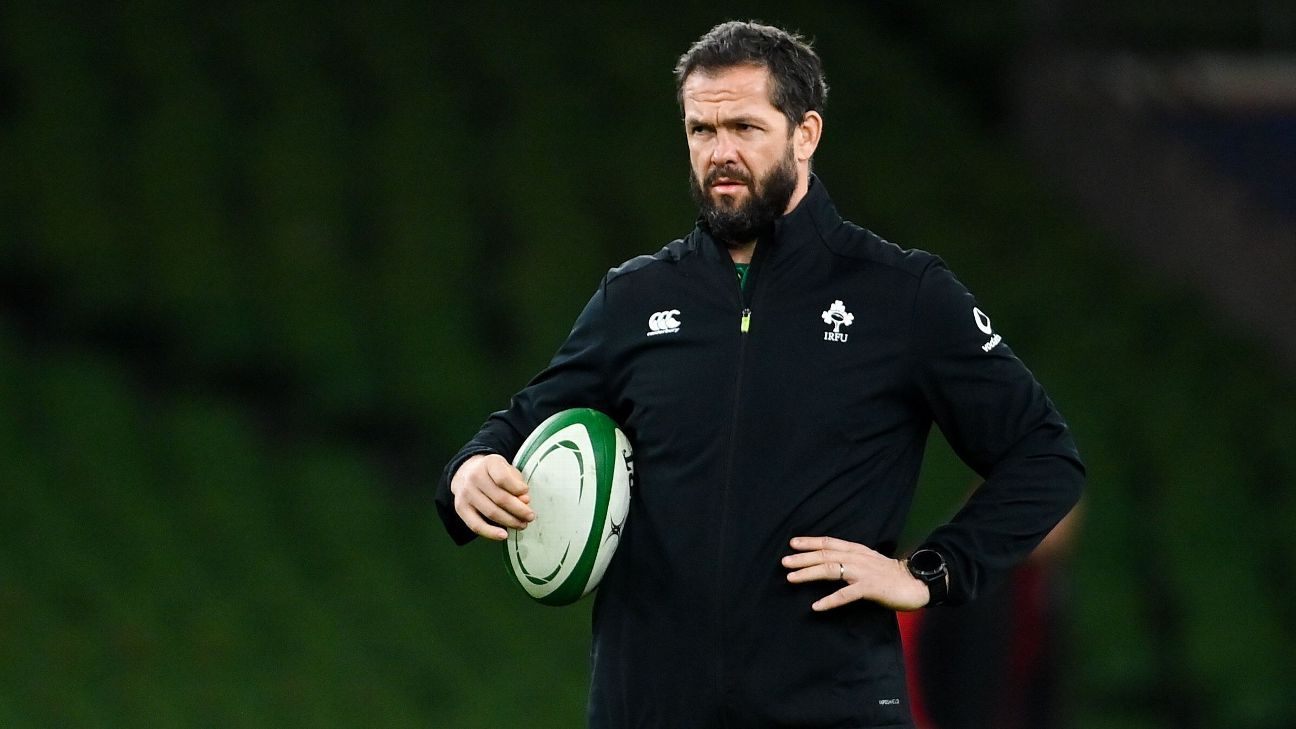 Fly-half Billy Burns has been handed a first start for Ireland as they take on Georgia in their final Autumn Nations Cup Group A clash in Dublin on Sunday, while uncapped centre Shane Daly has been included on the bench.

Burns, 26, has two appearances as a replacement after making his debut earlier this month and it was his clever chip that set up a try for Jacob Stockdale against England. He will play alongside experienced scrumhalf Conor Murray.

Stuart McCloskey will win a fourth cap at inside centre with Chris Farrell in the No.13 jersey, Stockdale at full-back, and Hugo Keenan and Keith Earls on the wings.

Captain James Ryan leads from the second row along with Iain Henderson, while in front of them is hooker Rob Herring, and props Finlay Bealham and Andrew Porter.

CJ Stander reverts to number eight at the back of the scrum, with flanks Tadhg Beirne and Will Connors.

Daly is on the bench and in line for a debut in what is a 5-3 split between forwards and backs.

If they are to top their pool, Ireland must hope that England suffer a surprise defeat to Wales in Llanelli on Saturday in the other Group A fixture, which could allow them to overtake Eddie Jones’s side with a bonus-point win.

They currently trail England by 39 on points difference — a figure that will be smaller should England lose — meaning that a hefty bonus-point win over a Georgian team yet to register a point could take them top.

Ireland have won all four previous meetings with Georgia, scoring 49 points or more in three of those games.