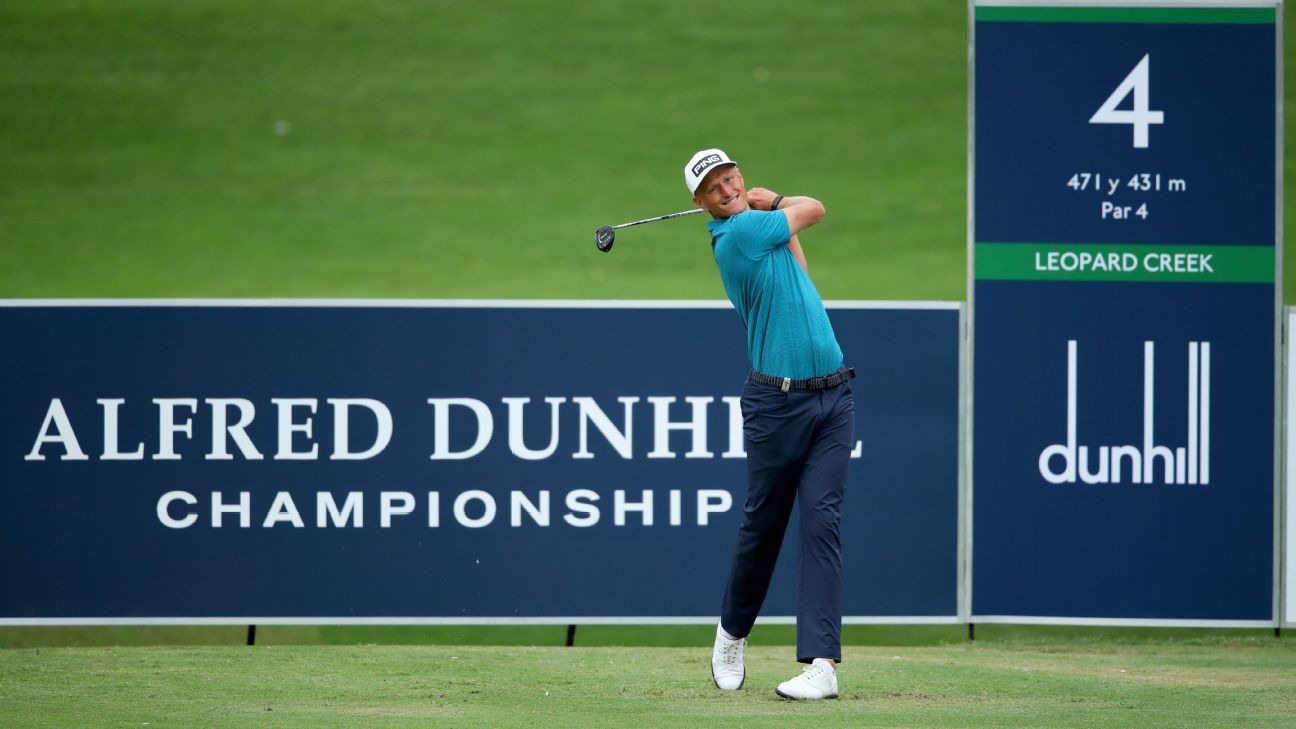 Poland’s Adrian Meronk carded six birdies and an eagle in a scintillating round of 66 to take a three-shot lead after day two of the European Tour’s Alfred Dunhill Championship on Friday.

Meronk, whose only win on tour was the Open de Portugal last year, followed up his two eagles in the first round with another on the par-five 13th to move to 13-under par.

He leads Joachim B. Hansen (64) and England’s Richard Bland (67) going into Saturday.

Hansen, who won his maiden European Tour event at the Joburg Open last weekend, is in contention again after carding a 64 with a back nine that included an eagle, five birdies and two bogeys, both on par threes.

He attacked the greens and was mostly rewarded for doing so.

Bland bogeyed his opening hole but managed six birdies in a steady round that means he has carded back-to-back 67s.