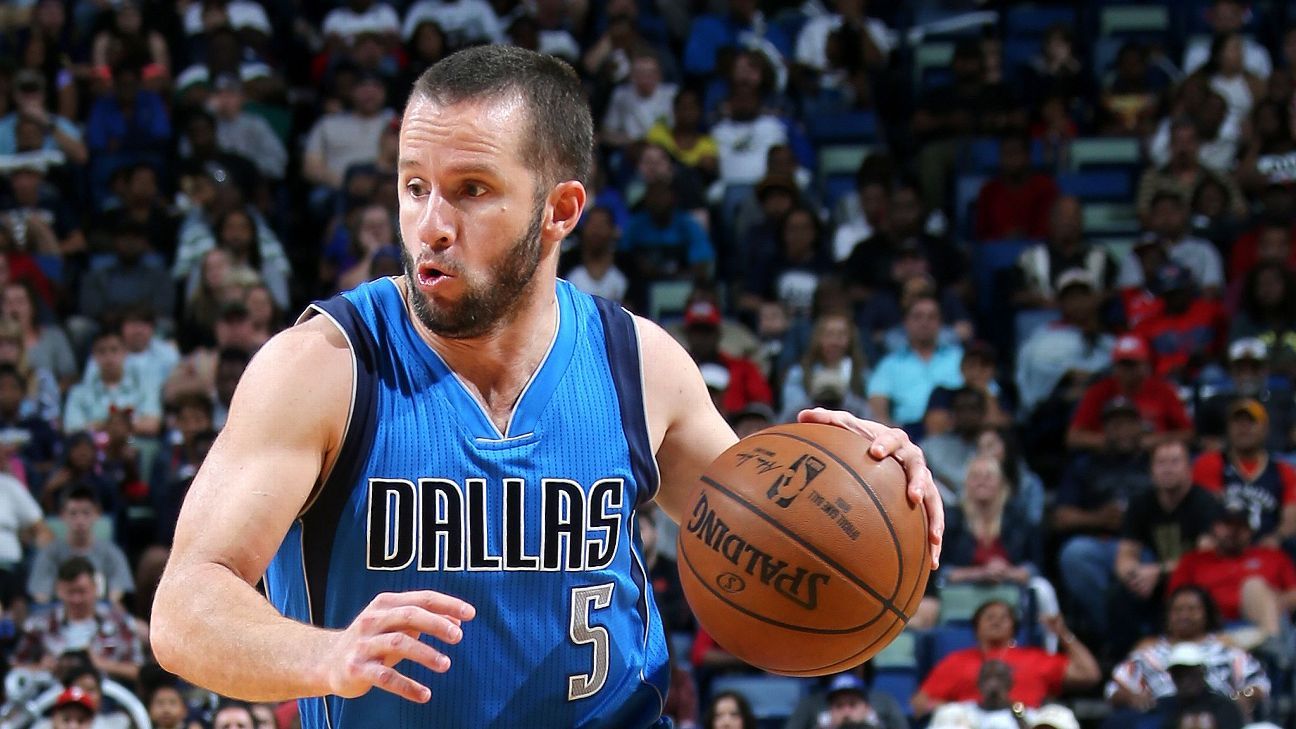 Veteran point guard J.J. Barea has agreed to re-sign with the Dallas Mavericks on a one-year deal for the veteran’s minimum of $2.6 million, sources told ESPN.

With Barea’s return, the Mavericks anticipate entering training camp with 16 players on guaranteed contracts, one over the regular-season roster limit. Dallas plans to have competition for the final roster spots in camp.

Barea, 36, has spent 11 of his 14 NBA seasons with the Mavericks, playing a key role on the 2010-11 championship team. He played a limited role last season after returning from a ruptured Achilles, averaging 7.7 points and 3.9 assists in 29 games, but provides valuable leadership in the locker room and has an especially strong relationship with superstar Luka Doncic.

The 5-foot-10 Barea, who first made the Mavs as an undrafted rookie, has career averages of 8.9 points and 3.9 assists per game. He has coaching ambitions after his playing career ends.