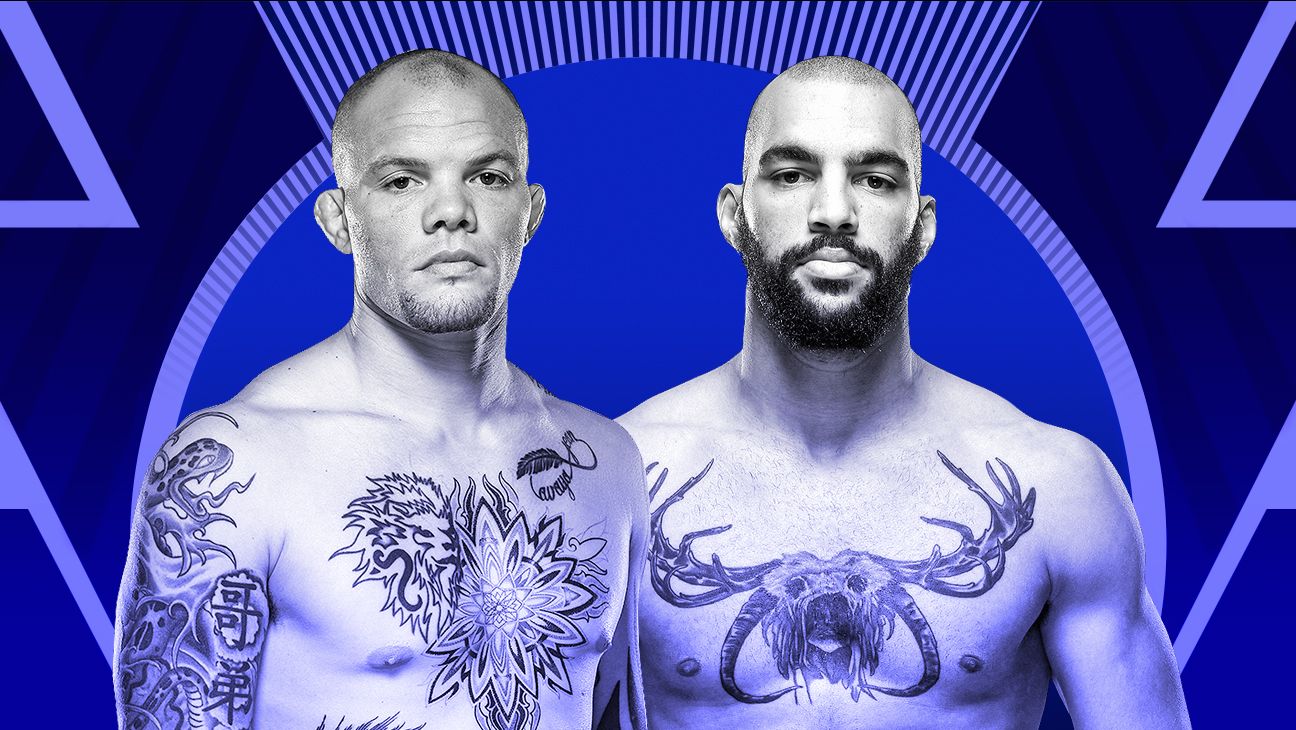 For the second time this year, the UFC light heavyweight contender has been tabbed on short notice to be in the main event of a UFC Fight Night card. On Friday, the UFC lost its headliner for Saturday’s event, a heavyweight bout between Curtis Blaydes and Derrick Lewis, and Smith will now headline in a light heavyweight matchup against Devin Clark that was originally scheduled as the card’s co-main event.

This will be the second straight time that Smith has been moved into the headlining spot. Yair Rodriguez and Zabit Magomedsharipov were supposed to compete in the main event of the promotion’s Aug. 29 card, but Rodriguez pulled out due to injury. Smith and Aleksandar Rakic moved up into the spotlight role for a three-round fight.

That will be the case once again with Smith vs. Clark — although this time, it will be a five-round bout and Smith surely hopes the results will be different. He lost that Rakic fight by unanimous decision. Smith has now lost two straight, including a fifth-round TKO defeat to Glover Teixeira in May. This will be Smith’s seventh straight UFC main event spot, which breaks the tie he held with “The Korean Zombie,” Chan Sung Jung, for the most headlining bouts for a fighter who has never won a UFC title.

For Smith (33-16), this is a chance to get back on track in a division that no longer features Jon Jones — the man who beat Smith at UFC 235 in March 2019 in a title bout — at the top. But Smith first has to prove he still belongs in the upper echelon at 205 pounds.

Clark (12-4), meanwhile, is looking at the biggest opportunity of his career. He has won two straight and now has a chance to extend that to three against Smith, a perennial contender, in a main event slot. Clark, a former LFA light heavyweight champion, is well-prepared for this. He’s a longtime training partner of Jones and has surely been schooled in Smith’s tendencies by the coaches at JacksonWink MMA.

2: Smith has been elevated into the main event twice this year after the postponement or cancellation of the previously scheduled main event. The first happened came in August when Magomedsharipov vs. Rodriguez was canceled due to an injury to Rodriguez. Unlike in August, this fight will be a five-round main event.

6: Clark, who joined the light heavyweight division in 2016, has six victories since that time, which is tied for fourth in the division.

4: The number of finishes at light heavyweight for Smith since 2018.

33.3%: Clark’s finish rate, with four finishes in 12 wins (three by knockout, one by submission)

And the winner is … 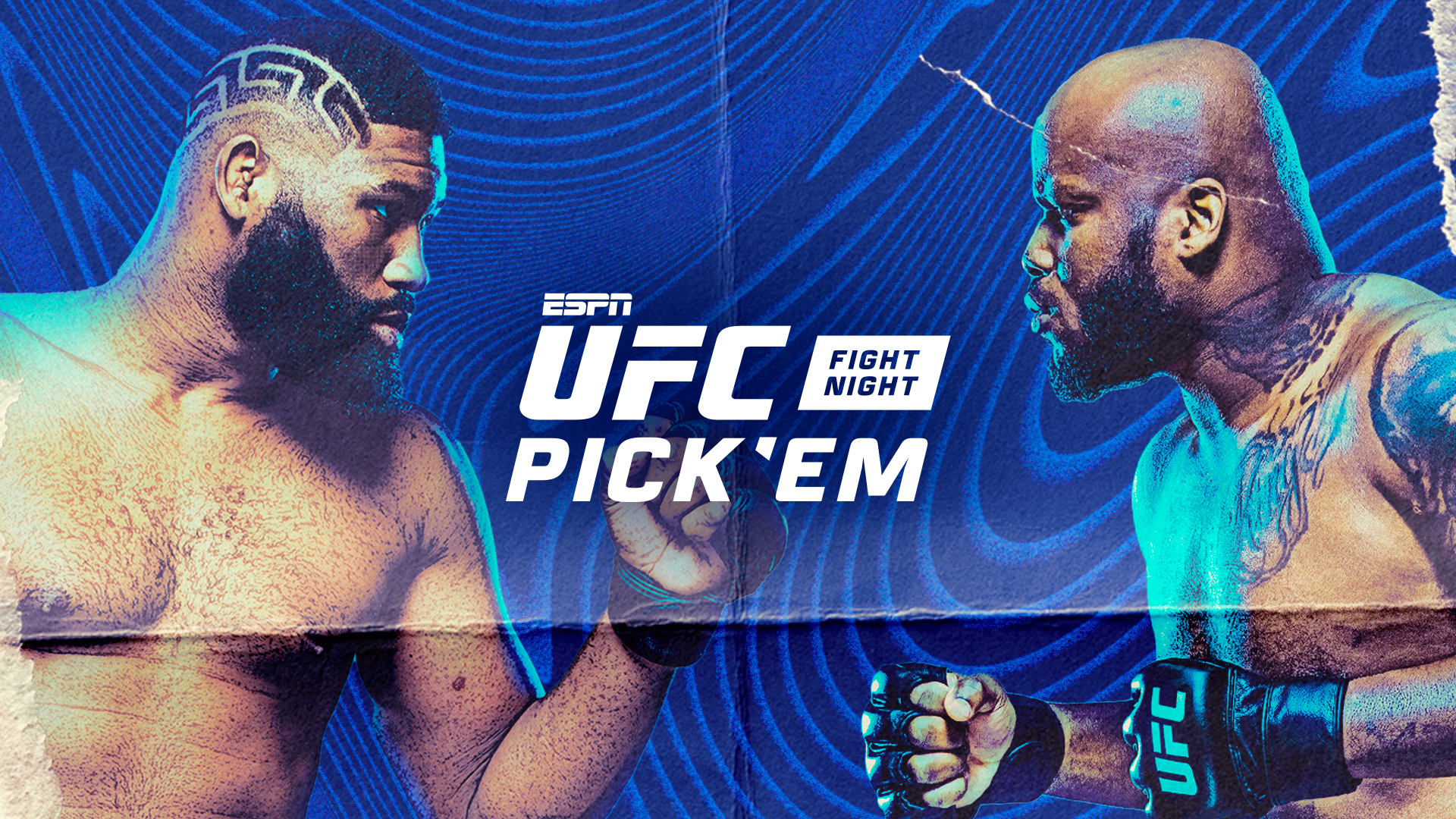 Make your picks and compete for a chance to win UFC 256 for FREE! Make Your Picks

This main event offers an enormous opportunity for both men, who seem to be going in different directions in the light heavyweight division. Smith has lost two straight and badly needs to snap his skid. Clark has won two in a row and faces a tough challenge in Smith. Clark is a very good wrestler who was able to control the explosive Alonzo Menifield in his last bout. Smith, on the other hand, struggled with Glover Teixeira’s wrestling earlier this year. With that said, the experience Smith has in tough fights cannot be overstated. Clark has never been in this kind of position before. Smith is versatile, cerebral and tough. He’s adept at coming back from adversity, and that’s what he’ll do here. Smith by third-round TKO.

How to watch the fights

Watch the fights on ESPN+. If you don’t have ESPN+, get it here.

1. Josh Parisian makes his long-awaited heavyweight debut on the main card against Parker Porter, three years after appearing on Dana White’s Contender Series. Parisian won his fight on Week 3 of Season 1, but rather than getting a UFC deal, he was offered a spot on Season 28 of “The Ultimate Fighter” reality show. Parisian lost his first fight on TUF, but back he came this year for Season 4 of DWCS, where he won and finally earned his contract.

2. The lone undefeated fighter on the card is 9-0 welterweight Miguel Baeza, who faces Takashi Sato on the main card. With a knockout win, Baeza would become the first 170-pounder to win his first three UFC fights by knockout.

3. Norma Dumont missed weight for her bout against Ashlee Evans-Smith, coming in at 139.5 pounds.