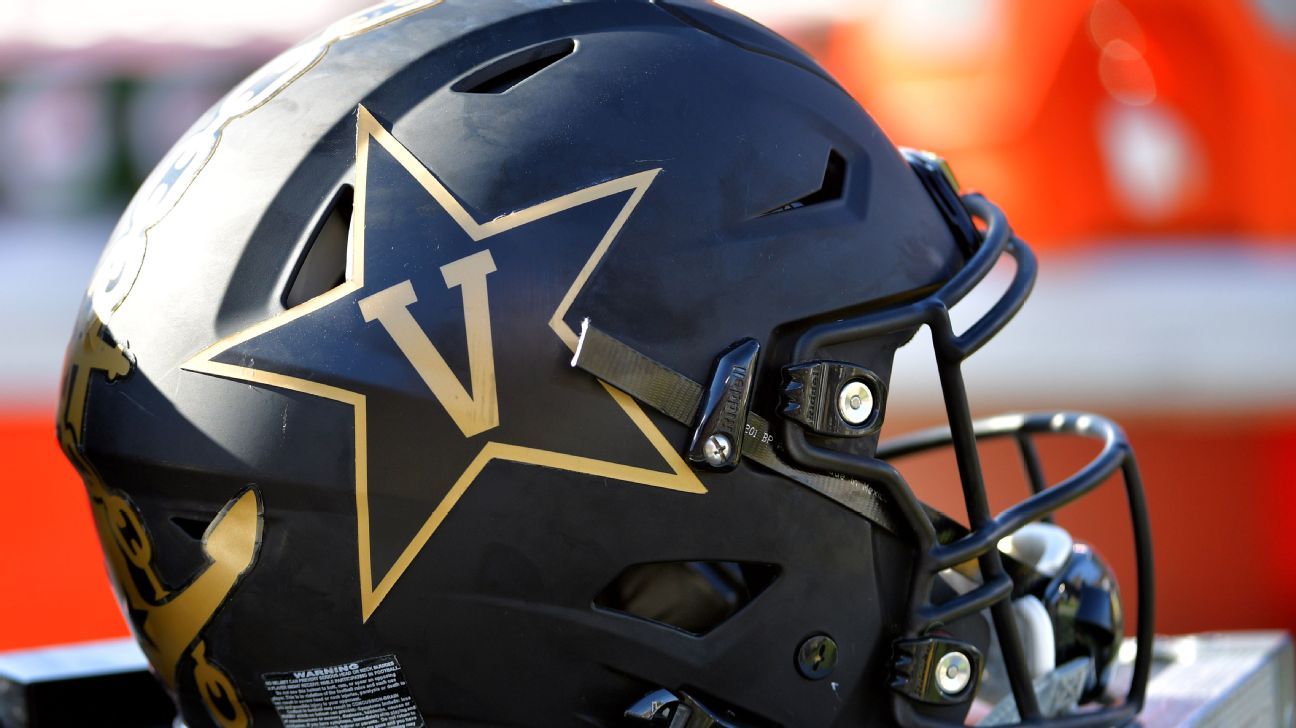 Sarah Fuller is poised to become the first female to play in a Power 5 football game when Vanderbilt plays at Missouri in an SEC contest Saturday.

A Vanderbilt official confirmed that Fuller made the trip to Missouri and will be dressed out for the game. If she sees action Saturday, Fuller would become the first female to play in a Power 5 game.

Fuller, a senior goalkeeper on Vanderbilt’s SEC championship team, tried out and was added to the football roster this week.

Vanderbilt had a grad transfer kicker opt out before the season and this week several of its specialists had to go into quarantine due to COVID-19 testing.

Only two women have played football at the FBS level: Katie Hnida of New Mexico and April Goss of Kent State.

“I think it’s amazing and incredible,” Fuller told Vanderbilt’s website. “But I’m also trying to separate that because I know this is a job I need to do and I want to help the team out and I want to do the best that I can. Placing that historical aspect aside just helps me focus in on what I need to do. I don’t want to let them down in anyway.

“It’s an honor they called on me to be able to do this and help them out.”

Fuller’s helmet will have a special sticker across the back that reads, “Play Like a Girl.”

In 2001, Ashley Martin became the first female to score at the Division I level when she kicked three extra points for FCS Jacksonville State against Cumberland on Aug. 30, 2001.