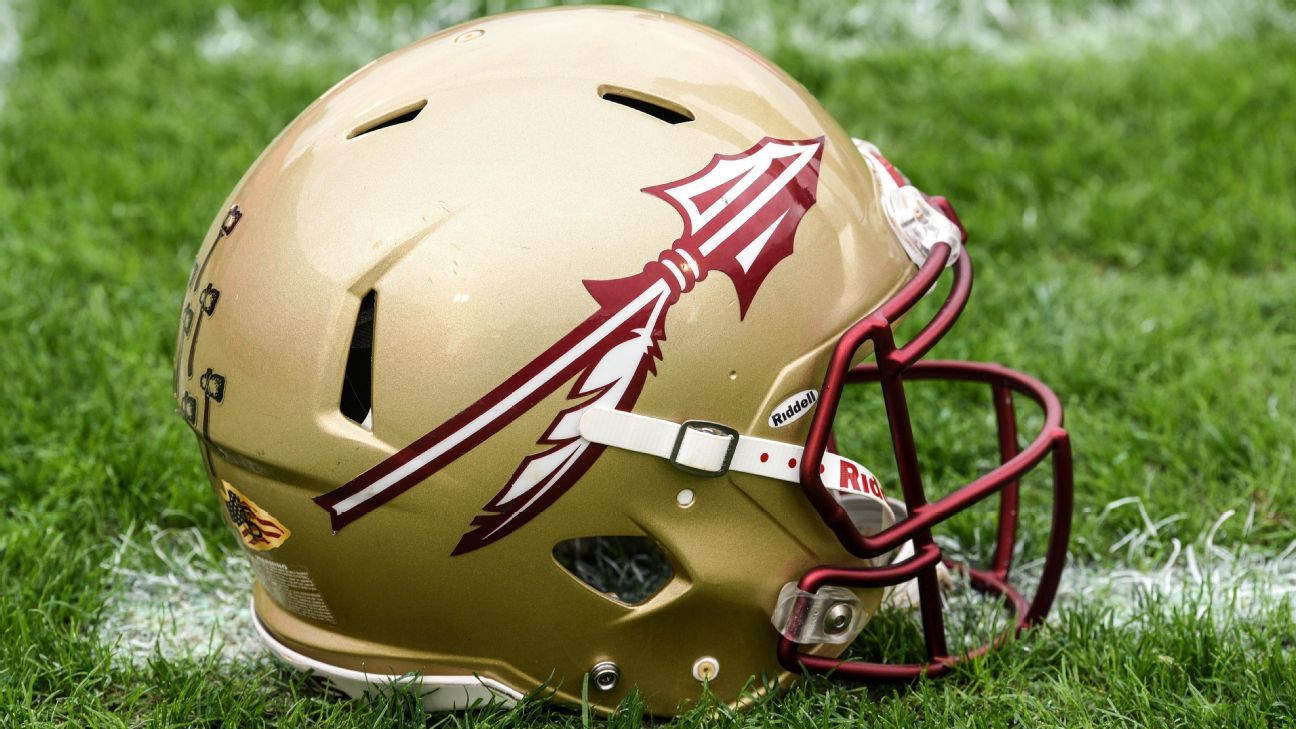 The Seminoles were scheduled to play at Duke on Saturday, but after issues with COVID-19 and contact tracing hit the team last week, the league has opted to adjust that game and will have Miami play at Duke instead.

Florida State had postponed each of its previous two games just hours before kickoff, including a Nov. 21 date with Clemson that resulted in a public spat between the two schools surrounding virus protocols.

After Clemson traveled to Tallahassee, Florida for that game, the school learned that one player had tested positive for COVID-19. While the ACC suggested it was acceptable for the game to be played, and Clemson had not violated protocols, Florida State’s medical advisors disagreed and the game was postponed out of what FSU called an abundance of caution.

A week later, Florida State fell victim to the same Friday testing protocols, postponing a game with Virginia after the Cavaliers had already flown to Tallahassee, with FSU AD David Coburn saying that one player had tested positive and the resulting contact tracing left the Seminoles with just 44 scholarship players available.

“We simply had no way of knowing we would not be playing until this morning,” Coburn said. “We made every effort to play, but we could not do so in a way that was safe for the players.”

The ACC mandates that all players who test positive must isolate for 10 days, while all players involved in contact tracing should be quarantined for 14 days. That timeline left FSU with no chance to play the game at Duke.

Miami will step in as the Blue Devils’ Week 14 opponent after facing its own COVID-19 problems. An outbreak within the locker room that included a positive test for head coach Manny Diaz thwarted each of the Hurricanes’ past two games, while COVID-19 concerns at Wake Forest put a halt to Saturday’s scheduled game with the Demon Deacons.

Florida State is 2-6 on the season and has no further games scheduled, though either the Virginia or Clemson games could be rescheduled for the weeks of Dec. 12 or Dec. 19.