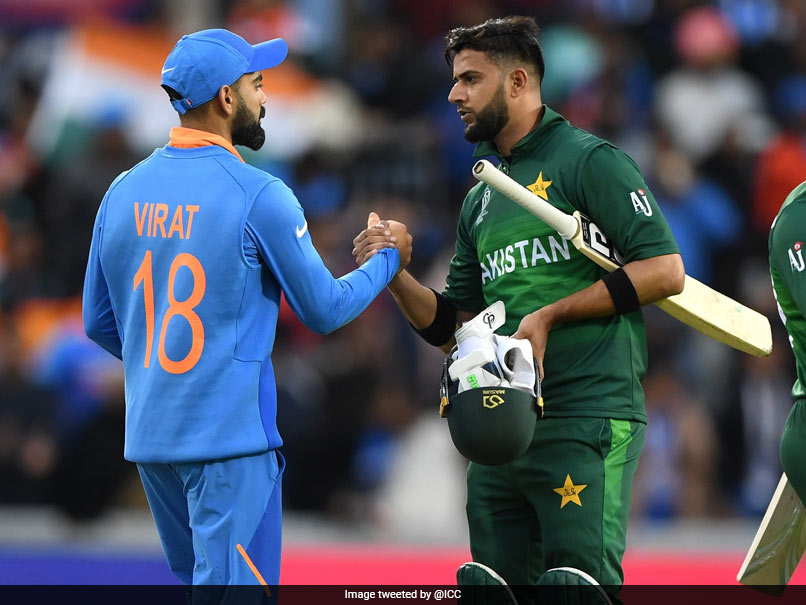 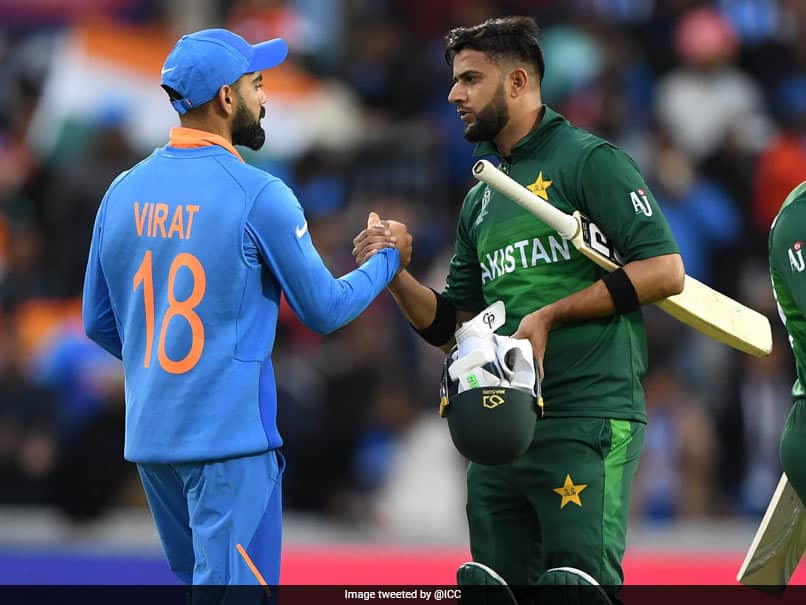 
Having been a New Zealand Cricket (NZC) representative on the board of the International Cricket Council before taking over as chairman, Greg Barclay has seen the constant differences between BCCI and PCB from close quarters. And the recently appointed chairman has promised to do his best to get the two countries on the same page with regards to cricketing matters. Answering a query on the relationship between the Board of Control for Cricket in India and the Pakistan Cricket Board, Barclay said that some of the things are beyond cricket. But the ICC will be looking to do its best to ensure cricketing relations continue between the two countries.

“I would love nothing more than for India and Pakistan to be able to continue cricketing relations as they were previously. I am also enough of a realist to understand that there are geo-political issues at play here. I think all we can do at the ICC is to continue to help and support in any way that we can to bring about outcomes that would see India and Pakistan in a position where they can play cricket regularly against each other and in their home territories.

“Beyond that, I do not think I have the mandate or ability to influence the outcomes more than that. That is really being done at a level way beyond where we would be operating,” he explained.

“Rest assured that from the cricketing point of view, we would love to get those countries back together again on a regular basis. The ICC will do whatever it can to help facilitate and support an outcome that might see that happen,” he said.

The Indian government has made it clear that actions that hurt the interest of the country must stop before India resumes bilateral cricketing ties with Pakistan. This has seen them face-off only in showpiece events like the ICC events or the Asia Cup.