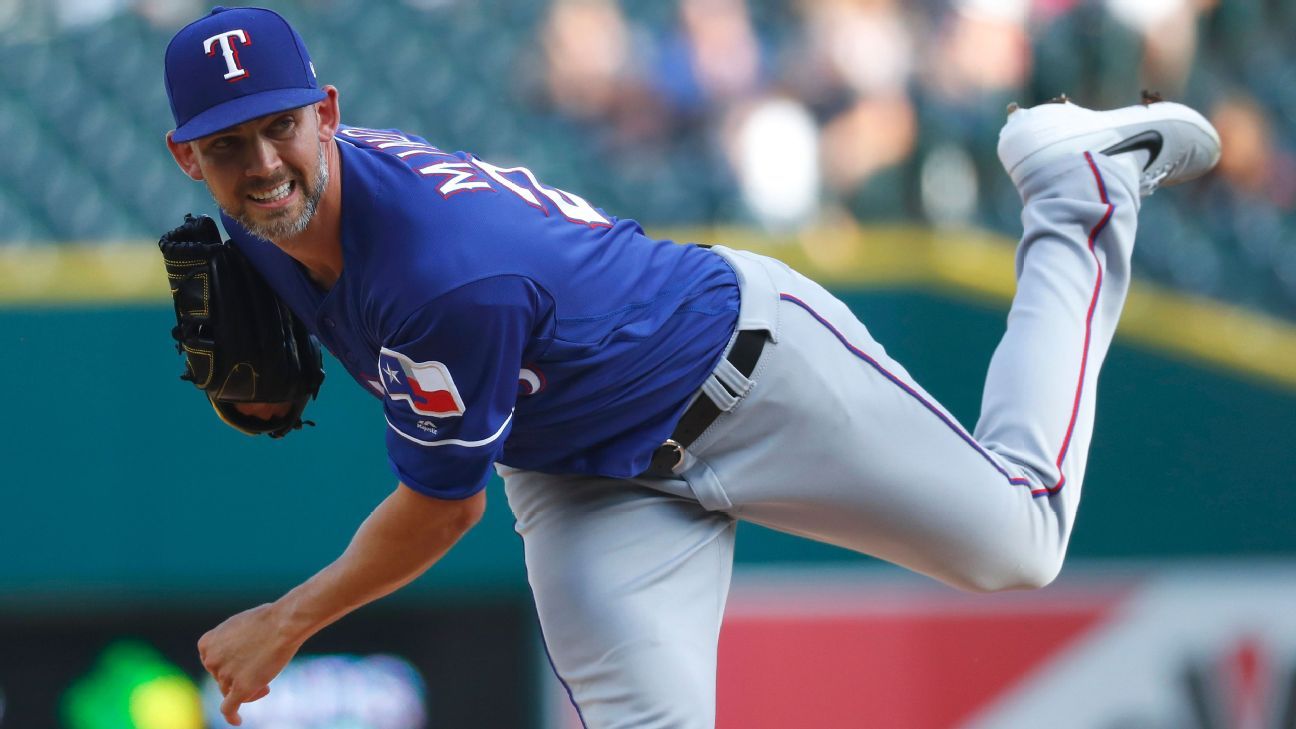 Left-handed starter Mike Minor and the Kansas City Royals are in agreement on a two-year deal that is pending a physical, sources confirmed to ESPN’s Jeff Passan.

Minor returns to the city where he revitalized his career as a reliever in 2017.

Minor, who turns 33 on Dec. 26, has since become a rotation stalwart, having been traded from the Texas Rangers to Oakland for the stretch drive as the Athletics wrapped up the American League West title last season.

Minor went 1-1 with a 5.48 ERA in his four starts in Oakland after the trade, for which Texas received two players to be named later and international slot money. Overall, he went 1-6 with a 5.56 ERA and 62 strikeouts for both teams in 2020.

His fastball velocity took a step back last season, and his propensity for giving up fly balls was shown in allowing 11 home runs in 56 2/3 innings last season. His average of 17.7 pitches per inning was his highest rate since his rookie season in 2010 with the Atlanta Braves.

The Rangers signed him prior to the 2018 season and moved him back to the rotation, and he delivered, going 26-18 over the 2018-19 seasons while earning his first All-Star nod.