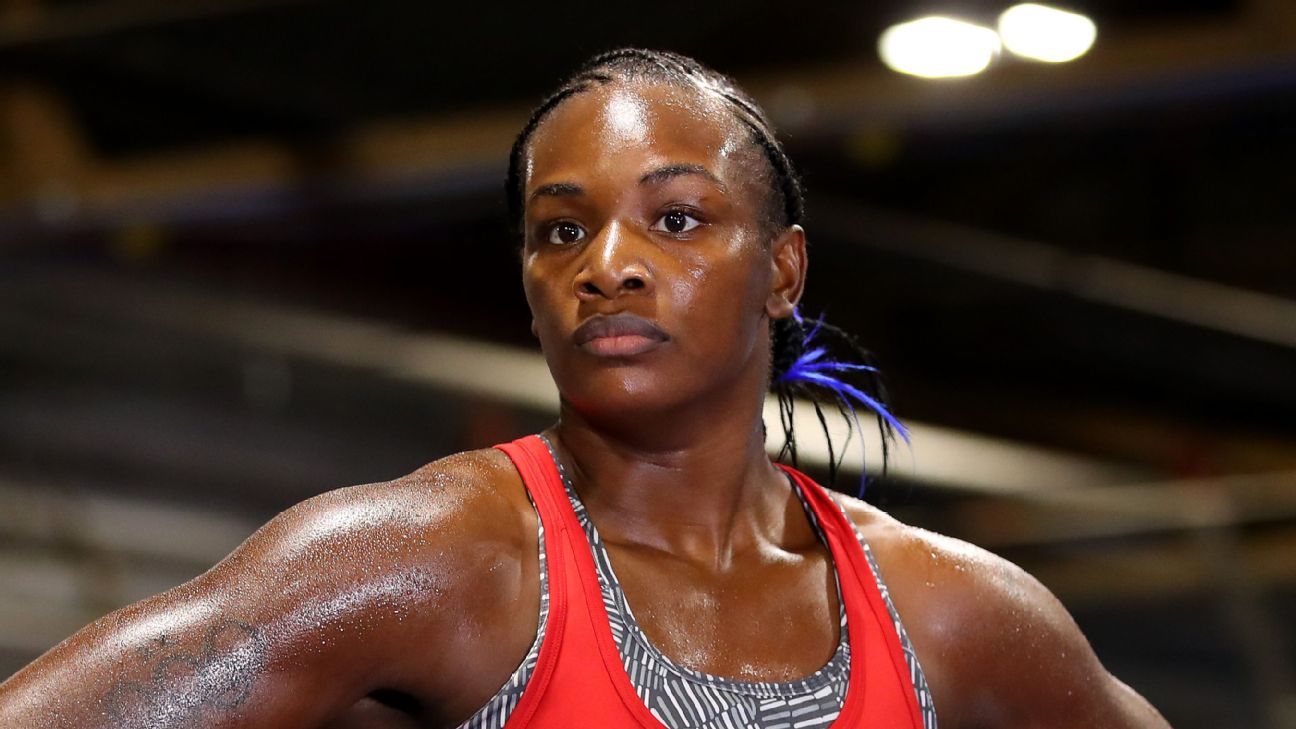 Claressa Shields, arguably the No. 1 pound-for-pound female boxer in the world, has signed an exclusive, multiyear contract with PFL that will see her transition to professional mixed martial arts, sources confirmed to ESPN.

A two-time Olympic gold medalist in boxing, Shields, 25, will not compete in PFL’s traditional “season format” in 2021, but intends to target a season berth in 2022, the sources confirmed. She will continue to box in 2021 as well as compete in MMA.

MMA Junkie was first to report the signing.

A native of Flint, Michigan, Shields was a gold medalist boxer for the U.S. in the 2012 and 2016 Olympics. She has teased the idea of a transition to MMA for more than a year, and at one point, challenged UFC two-weight champion Amanda Nunes to a two-fight contest consisting of one boxing match, one MMA match.

Shields also told ESPN earlier this year she had attended a few jiu-jitsu classes, and started dabbling in some MMA training in preparation for a possible MMA transition.

“I’m not going in there blind. I’m not,” Shields said. “I can kick a little bit and I’ve been learning some jiu-jitsu and some submission moves and stuff like that, but I haven’t done this seriously enough to where I can do this stuff in my sleep. I can box in my sleep. I can’t do that stuff. I have to really think hard about the moves I’ve learned and the things I’ve learned and the techniques of kicking where in boxing I know how to let my hands go and the form and the power and everything. It just already embedded in me.

The PFL postponed its entire 2020 season because of the COVID-19 pandemic, but has plans to resume its 2021 season in April in Las Vegas. The promotion offers a 155-pound lightweight division for females, and it’s led by 2019 winner Kayla Harrison. Harrison also won Olympic gold in 2012 and 2016 for the U.S. in judo. Harrison is 8-0 in MMA.

Information from ESPN’s Brett Okamoto and Mike Rothstein contributed to this report.