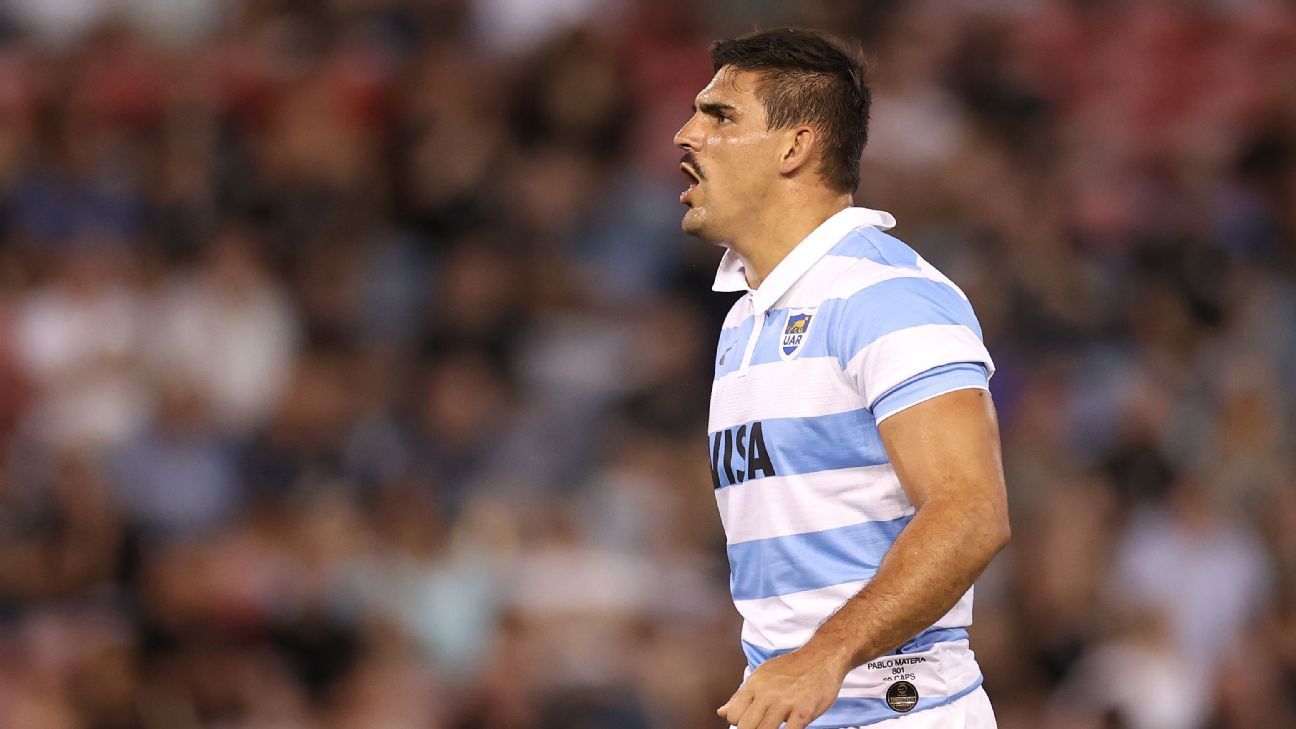 Pablo Matera has been stripped of the Argentina captaincy and suspended along with team mates Guido Petti and Santiago Socino for posting racist comments on social media, the Argentine Rugby Union [UAR] said on Tuesday.

The scandal has thrown the Argentina camp into crisis days before their final Tri-Nations match against Australia in Sydney on Saturday.

The UAR said its board had met urgently after revelations that the players had made racist comments on social media between 2011 and 2013.

“The Argentine Rugby Union strongly repudiates the discriminatory and xenophobic comments published by members of the Los Pumas squad on social networks,” the UAR said in a statement.

“Although the messages were expressed between 2011 and 2013 … the Argentine Rugby Union condemns any expression of hatred and we consider it unacceptable that those who express them represent our country.”

Immediately after the statement dropped, Matera took to social media to apologise.

“I had a tougher time. I am very ashamed. Apologies to all those who were offended by the atrocities I wrote,” he said via Instagram. “At that moment I did not imagine who I was going to become.

“Today I have to take charge of what I said nine years ago. I’m also sorry to my team and my family for the moment they are going through my actions and thanks to the people who love me for their support.”

The UAR said it had requested Pumas staff propose a new captain to the board and have the players stood down pending a “disciplinary process.”

A team spokesman said the Pumas had cancelled all planned media activities on Tuesday and referred Reuters to the UAR’s statement.

Coach Mario Ledesma’s side were thrashed 38-0 by the All Blacks on Saturday, a major reversal from their breakthrough 25-15 win over the New Zealanders in their opening match of the Tri-Nations last month.

Matera had taken over the captaincy from former skipper Agustin Creevy in October 2018 and also led Super Rugby franchise, the Jaguares, before heading to french club Stade Francais after the 2019 Rugby World Cup in Japan.

He was named played of the Super Rugby final in 2019, a match the Jaguares lost 19-3 to the Crusaders.