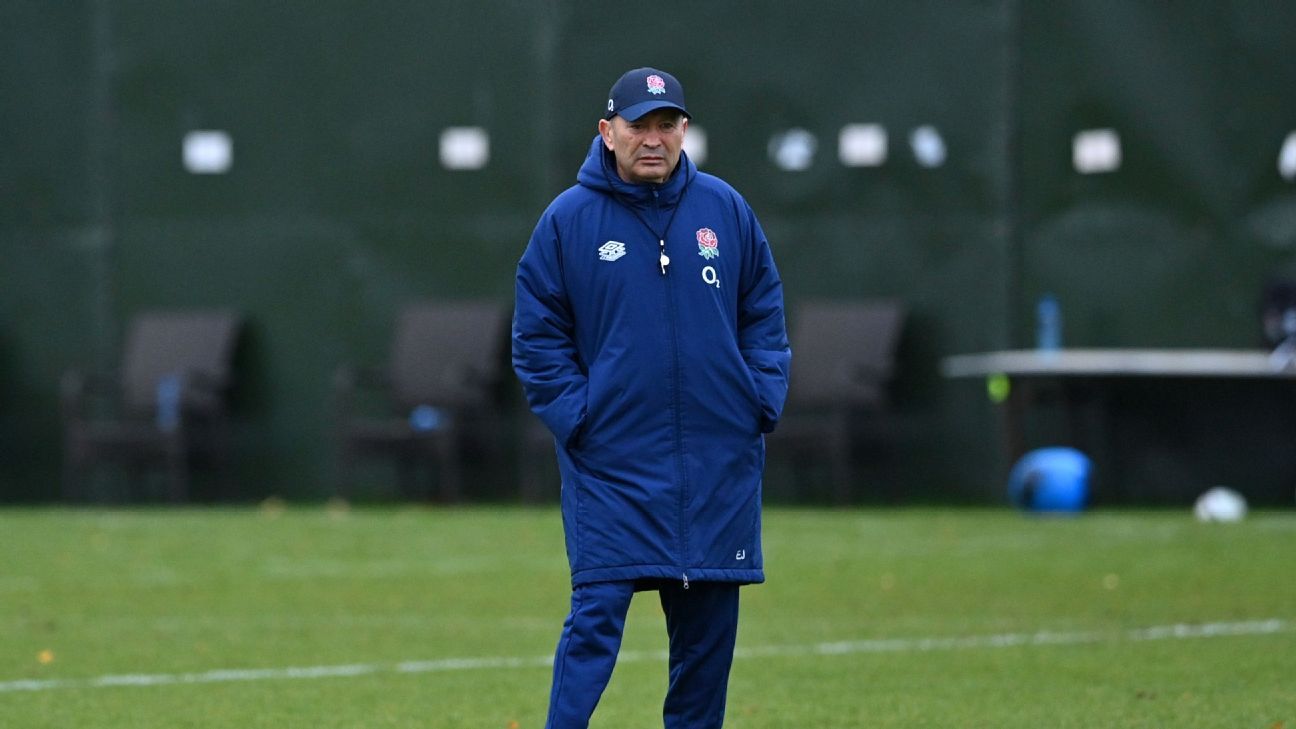 Rugby has improved its position on racism but the sport is a reflection of society and there is still work to do, England coach Eddie Jones said on Tuesday following the sanctions handed out to three Argentine players.

Pablo Matera was stripped of the Argentina captaincy and suspended, along with team mates Guido Petti and Santiago Socino, for historical racist comments posted on social media.

Jones has spoken and written previously about the racism he, and particularly his Japanese-American mother, faced when he was a child in Australia and, conversely, how he had to battle to be accepted as an outsider when he began coaching in Japan.

“Rugby is a microcosm of society and we all think that society can improve in that area,” he told reporters on Tuesday when asked about the Argentina situation.

“I don’t think there’s ever an end point, you’re always looking to see how you can be more engaging of diversity, more tolerant and more compassionate. That’s what we want in the world and rugby still has a long way to go, as society does.

“If we are here in 50 years’ time, we will probably be having the same discussion. I think it mirrors society and generally society is better. But, like any parts of society, you have pockets of things that aren’t too good.

“We experienced it in South Africa on the last tour and you’ve always got to be on the alert that you have to keep improving in that area.”

Earlier this year England prop Ellis Genge revealed that fans racially abused him “and a few of the other ethnic boys and Eddie himself” after a match on that South Africa tour in 2018.