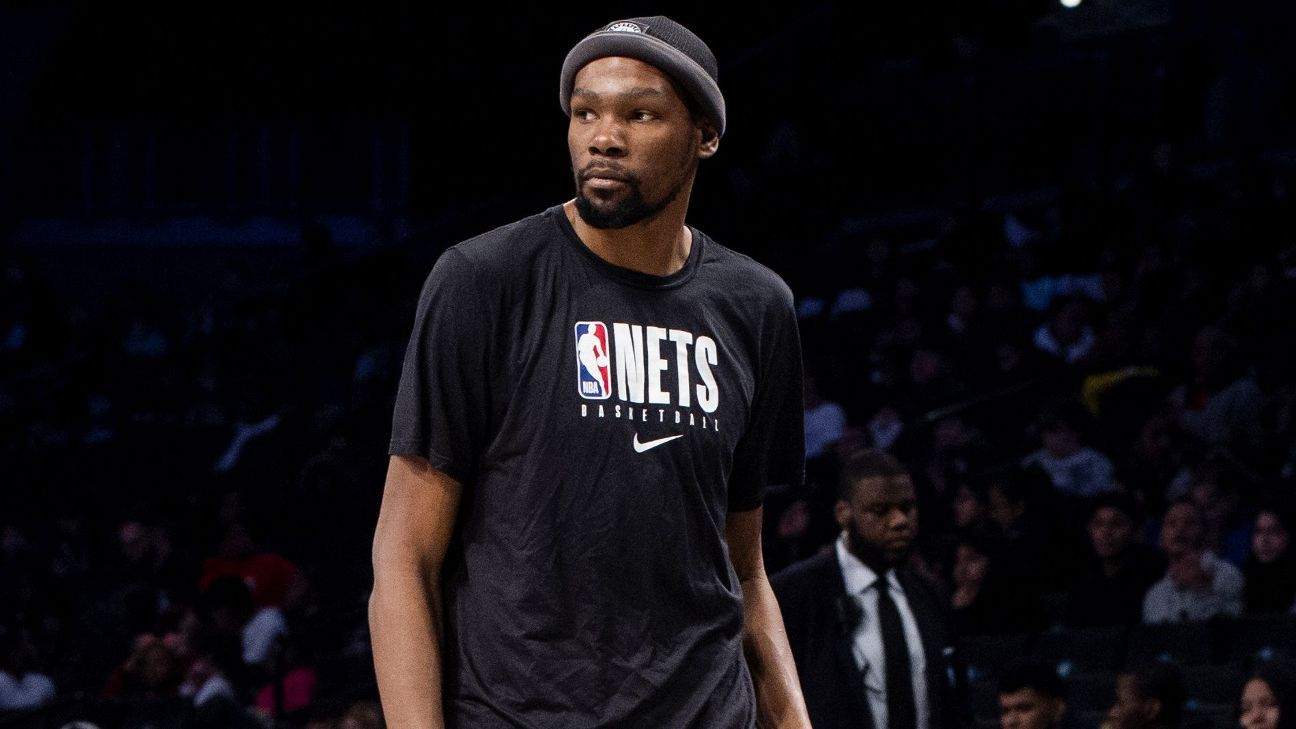 The NBA announced its national TV schedule for the first three days of the season — Dec. 22, 23 and 25 — Wednesday afternoon, featuring nine games involving most of the league’s biggest names.

Opening night will see the Warriors open the season by travelling to Brooklyn to face the Nets, in what will both serve as Durant’s first game, period, since suffering a torn Achilles tendon in Game 5 of the 2019 NBA Finals, and the first game he will play against his former team since joining the Nets as a free agent that summer. Golden State, meanwhile, will not have Klay Thompson, who is out for the season with his own torn Achilles, but will have Stephen Curry and Draymond Green back in the lineup, as well as the No. 2 pick in this year’s draft, center James Wiseman.

The second game of the double-header will see the defending champion Lakers receive their rings, as is customary, before facing off with their cross-the-hall rivals, the Clippers, at Staples Center. What already was a juicy rivalry will only be more so after center Montrezl Harrell went from the Clippers to the Lakers this offseason.

Both of those games will be on TNT.

Dec. 23 will then feature a pair of games: the Milwaukee Bucks, led by two-time reigning NBA MVP Giannis Antetokounmpo and newly acquired star guard Jrue Holiday, heading to Boston to face Jayson Tatum, Jaylen Brown and the Boston Celtics. That will be followed by future Hall of Famer Chris Paul making his debut with the Phoenix Suns against Luka Doncic and the Dallas Mavericks — a game that will be on ESPN.

Meanwhile, the Christmas Day schedule — all of which will be on ABC or ESPN — features a full day’s worth of games involving brand-name teams. The action will begin at noon where the defending Eastern Conference champions, the Miami Heat, will face Zion Williamson and the New Orleans Pelicans on ESPN. That will be followed by a pair of games on ABC: the Warriors traveling to Milwaukee to face the Bucks, and the Nets going to Boston to play the Celtics in what could be Kyrie Irving‘s first game back in Boston since leaving as a free agent last summer.

The two games at night will feature Doncic and the Mavericks facing LeBron James and the Lakers, in a game that will be simulcast on both ABC and ESPN, followed by a rematch of the dramatic Western Conference semifinal series between the Clippers and Denver Nuggets in Denver on ESPN.

The NBA said it will announce the remainder of its schedule for the first half of the season on Friday. The league, in an attempt to combat the ongoing COVID-19 pandemic and to allow for more flexibility for the possibility of needing to reschedule games later on due to the virus, is doing its 72-game regular season schedule in halves this season. The second half schedule won’t be announced until shortly before the first half of the season comes to a close.